Posted on 01 July 2012.
Burma’s 1 million Rohingya Muslims are the long-standing victims of the Burmese military regime. They have been horribly hit by the cyclone several years ago.
Today they are being massacred–more fruits of democracy in Mayanmar!
Burma is strategically extremely very important to Pakistan. China uses two of its ports as part of its “string of pearls strategy” which extends from Gwador to Hainan in China. Gwador is a sister port of Sittwe, Coco and Zadatkyi.
Pakistan should participate in the cyclone relief in a big way, and take the Arab and Islamic countries with them.

Muslims in Latin America before Columbus
Marc Rapoport, the chief representative of the U.N. High Commissioner for Refugees (UNHCR) in Burma, told America.gov January 30 that the Rohingyas “continue to suffer from restrictive and discriminatory practices” at the hands of the military regime. 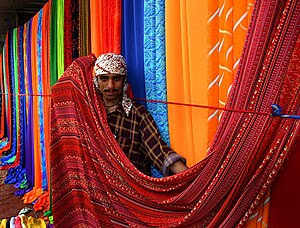 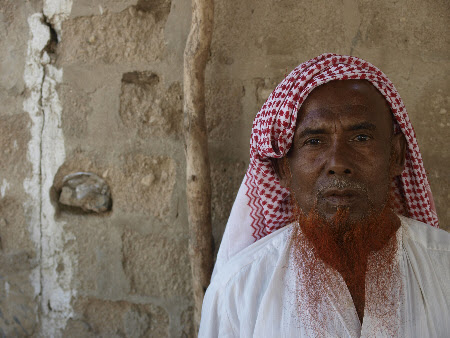 Saraj ul-Islam, in his 80s, had his farm confiscated and crops destroyed by the Burmese junta. 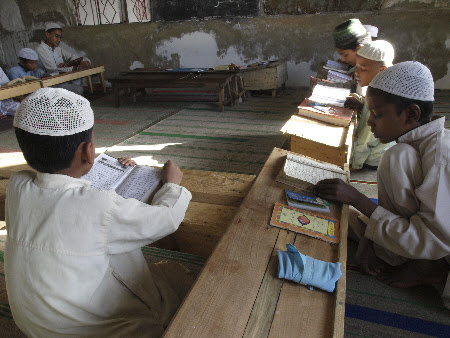 Rohingya children studying the Qu’ran at the Madrassa Usmani in Karachi. 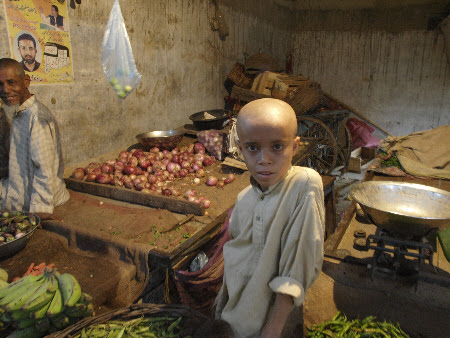 A Rohingya boy hawks vegetables in a Bangladeshi bazaar in Karachi.
Saraj told me that missionary Pakistani members of Tablighi Jammat had convinced him that Pakistan would much more suit his tastes. Saraj, who stated that he was around 85 years old, said he would return to Burma immediately if he could have his land back and was allowed to openly practice his religion. 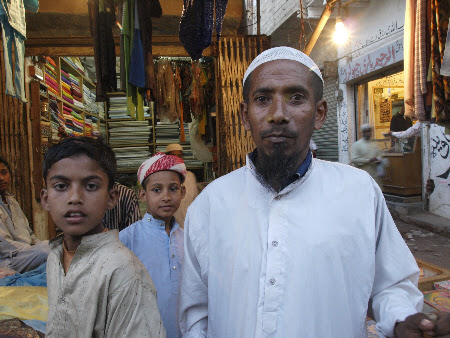 Rohingya migrants posing in front of a garment shop. 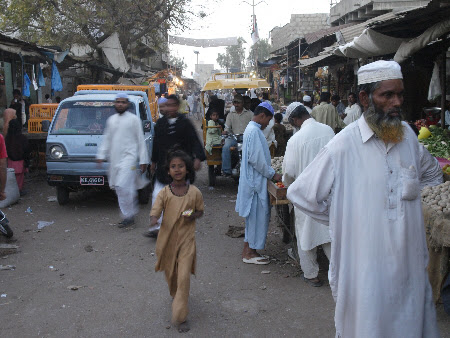 Market scene in Bangla Para, Karachi.
I explained to my driver that I didn’t have quite enough material for a story and that we needed to delve deeper into the area. He said it wouldn’t be safe to proceed any further without the guidance of his brother. Aziz’s brother, it turned out, was an MQM operative. The MQM, which stands for the Muttahida Quami Movement, is Karachi’s dominant political force and sometime terrorist outfit. The MQM controls large swathes of this 15 million strong port city with a mix of intimidation and sheer brut force. From the comfort of our air-conditioned sedan, we followed Aziz’s brother on his motorbike through alleys strewn with burning rubbish flooding with humanity until we reached an area called Bangla Para (literally “Bangladeshi Area”).
When we arrived, our car was immediately surrounded by curious Bangladeshis who looked particularly at me with a great deal of suspicion. I followed the MQM man deeper on foot into the bazaar capturing its life on camera while also inquiring about its inhabitants ethnic identity, a naturally sensitive subject in an area full of illegal migrants living outside the mainstream of Pakistani society.
I essentially had the MQM man ask groups of men and boys which languages they spoke and went from there. Many of the Rohingya had come to Karachi hoping they could find work in the fishing industry as they had done in Arakan. The irony of them fleeing Bangladeshis that they seemed to be naturally drawn to settle amongst Karachi’s Bengali community. Here they could attempt to blend in with the Bengalis with their colorful lungis and white skull-caps. The people of southern Bangladesh spoke a dialect known as Chittagonian that is somewhat mutually intelligible with the Rohingya’s language. Since both groups had essentially fled conditions in Bangladesh (albeit for very different reasons), they also shared the same arduous migration as recent common history.
As we drove away from the rough neighborhood these former refugees now call home, I naively said to my driver, “I actually felt pretty safe there.” Aziz looked at me skeptically and said in his heavy Pakistani accent, “that is the most dangerous area of Karachi.” Considering Karachi is one of the world’s most violent cities, I would shudder the next day when I read in the nation’s leading English-language daily that five men had been shot dead in Korangi during my brief visit.
As we drove out of the crowded slum into the overwhelming traffic of Karachi proper, I thought it a strange fate that the Rohingya fled an area where they faced state orchestrated violence only to arrive in another area plagued with rampant crime and anti-state and sectarian terrorism. Karachi may have its dreadful shortcomings but at least here in their relative anonymity, the Rohingya are free. While in India the call centers buzz, and in China the factories hum, in Burma, the generals keep marching. The Worlds of Islam: The Inquisition against Muslims
The Muslim Jesus
Muslim “Darwin” to Islamic “Newton”
Source: Here
Posted by Rohingya Arakanese Refugee Committee (RARC) at 9:42 PM