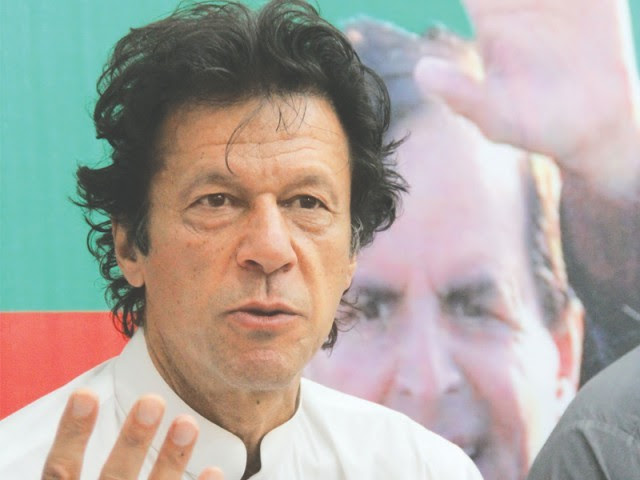 In a statement issued in response to local and international media reports suggesting widespread killings of Muslims, he said that persecution of a particular community in such manner is blatant violation of fundamental humanitarian principles. Burmese government’s silence on mass killings of Rohingya Muslims is disturbing.

Imran Khan urged the Pakistani government to mobilise diplomatic efforts on an urgent basis to stop the potential genocide of Rohingya Muslims in Myanmar.

He also urged local and international human rights organisations to fight against the potential genocide of the community.

Khan warned that continued persecution of the community in Myanmar will fuel communal hatred both locally and internationally.

He urged the international community to pressurise the Burmese government to take urgent measures for ending the massacre of Rohingya Muslims in Myanmar.